What are we really trying to do here at Let’s Sack Cancer? We love kids! We hate Cancer! I would like to find cures for all diseases which hurts kids. I have been there as in August 1963 I lost my 17-year-old sister to Cancer. I imagine the focus is now a little tighter.

Now I wish to introduce you to Emmy, a personal hero, along with her mom Dani, father James, and younger brother, Parker who was 7 weeks old when Emmy entered into her in her fight against cancer.

Emmy’s mother, Dani, now provides us with the narrative. “The journey began in April 2015 and Emmy was 2 years old. The place was Seattle Children’s and the entire family was there. Emmy was being pushed by a nurse while in a hospital bed as we entered the elevator and headed for the Cancer Care Unit on the eighth floor, trying to understand what was happening. How can this be possible? Her mind was trying to comprehend how there could be a tumor wrapped around Emmy’s spine? The tumor was diagnosed as neuroblastoma.”

The elevator took us to the 8th floor and our second home. Will this nightmare end?

In the span of just three weeks, our sweet Emmy went from saying, “Ow, my hip,” when she got into the car seat, to barely being able to walk. It happened that fast! Our pediatrician advised us to go to Seattle Children’s Emergency Department – the quickest way to confirm his suspicion that Emmy had rheumatoid arthritis.

Instead of inflamed joints, an MRI revealed high-risk neuroblastoma – a deadly cancerous tumor that was winding its way around Emmy’s spine. We soon learned that neuroblastoma is a form of cancer found mostly in children that forms when special nerve cells called neuroblasts ” go haywire” during maturation and turn into a tumor instead of normally functioning nerve cells. As is normally the case with neuroblastoma, there is a portion, there is a portion of the mass that spreads or branches off. I Emmy’s case, it reached toward her spine and was starting to enter the spinal canal, which was our red flag that something was wrong.

On top of the sheer terror we felt when the doctor started saying words like mass and tumor, we were devastated to learn that the medical care required to save Emmy would quickly eat up the lifetime maximum of coverage she was allowed on our insurance plan. While I was processing the fact that my daughter has cancer, I had no idea how we were going to afford Emmy’s treatment, let alone pay our mortgage, car payment or all our day-to-day bills.

How would this get done? A miracle maybe? Would we need to sell our home? We would do whatever was necessary to ensure our precious Emmy had the best treatment possible.” ~ Dani Cole

Seattle Children’s is a home to miracles. The next edition will tell you about the miracle that took place for this super family. 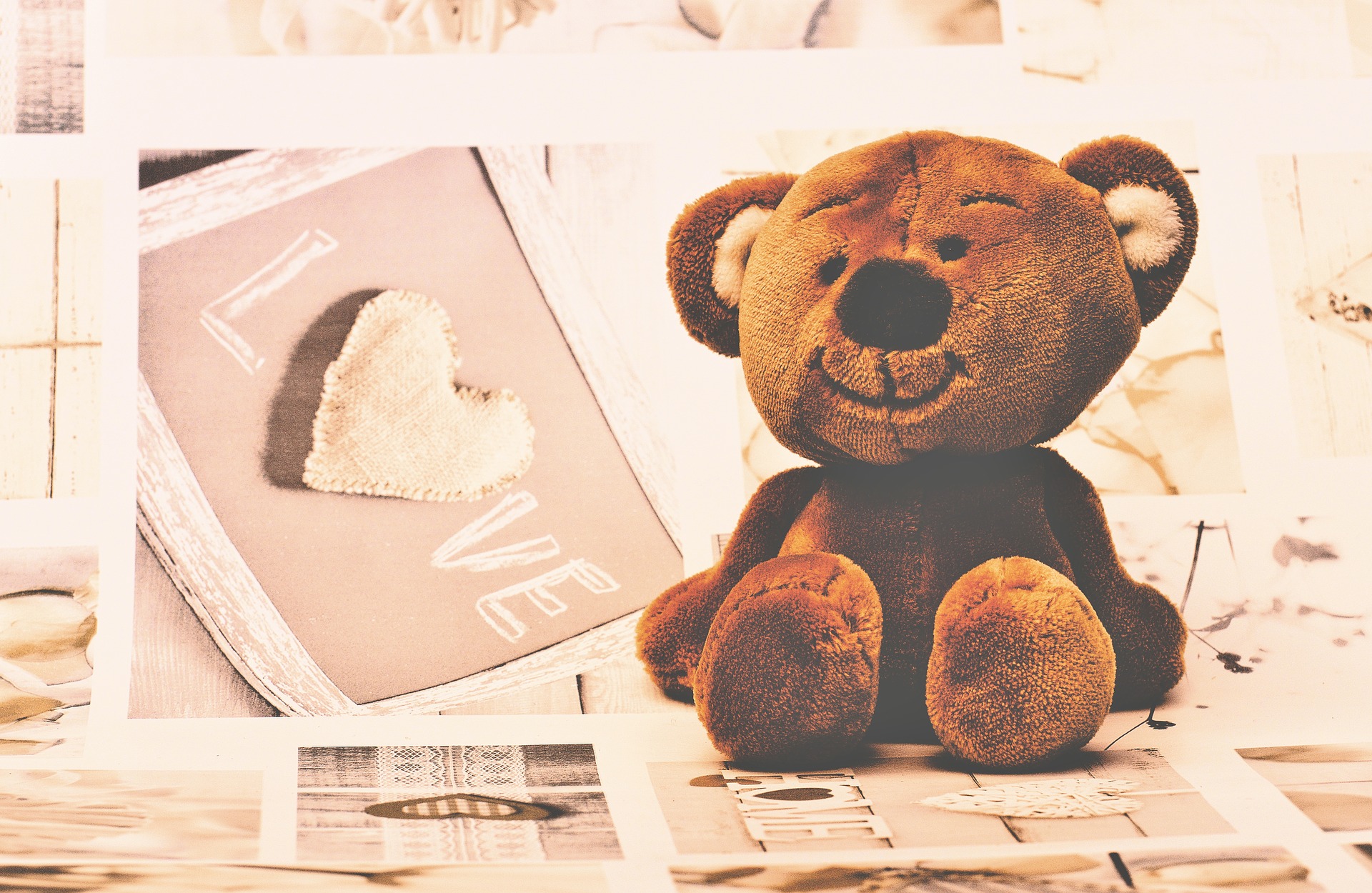